Mablis is a multi-genre music festival that takes place annually in the Våland forest, just outside the Norwegian city of Stavanger. But because of COVID, it has not been held normally since 2019. For this year the idea is to keep the marbles, the local slang who refers to the name of the festival but in a different way from the last time. Based on this we created an expressive series of balls which bounce off to each other, like the game when you throw the marble to others. 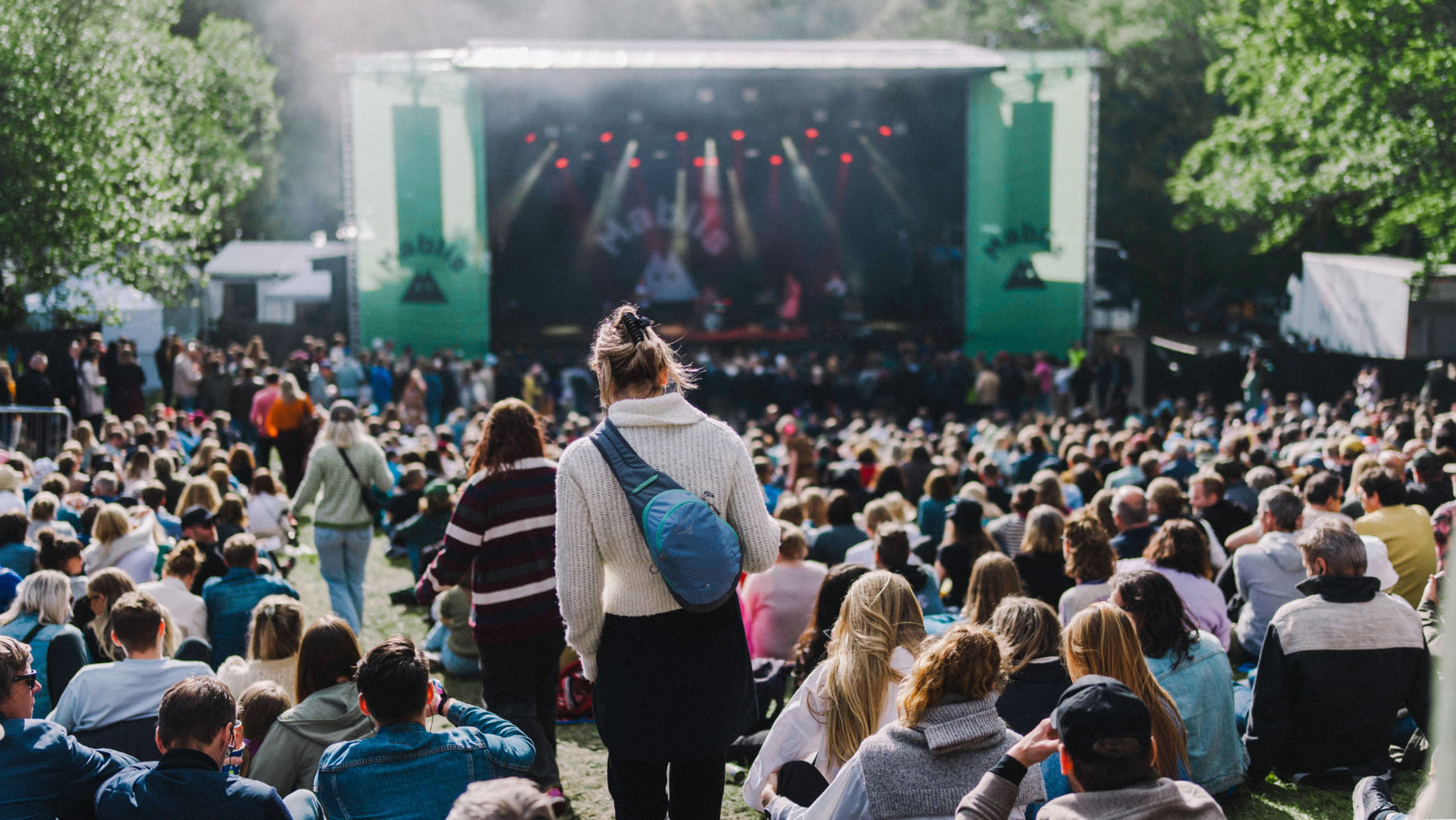 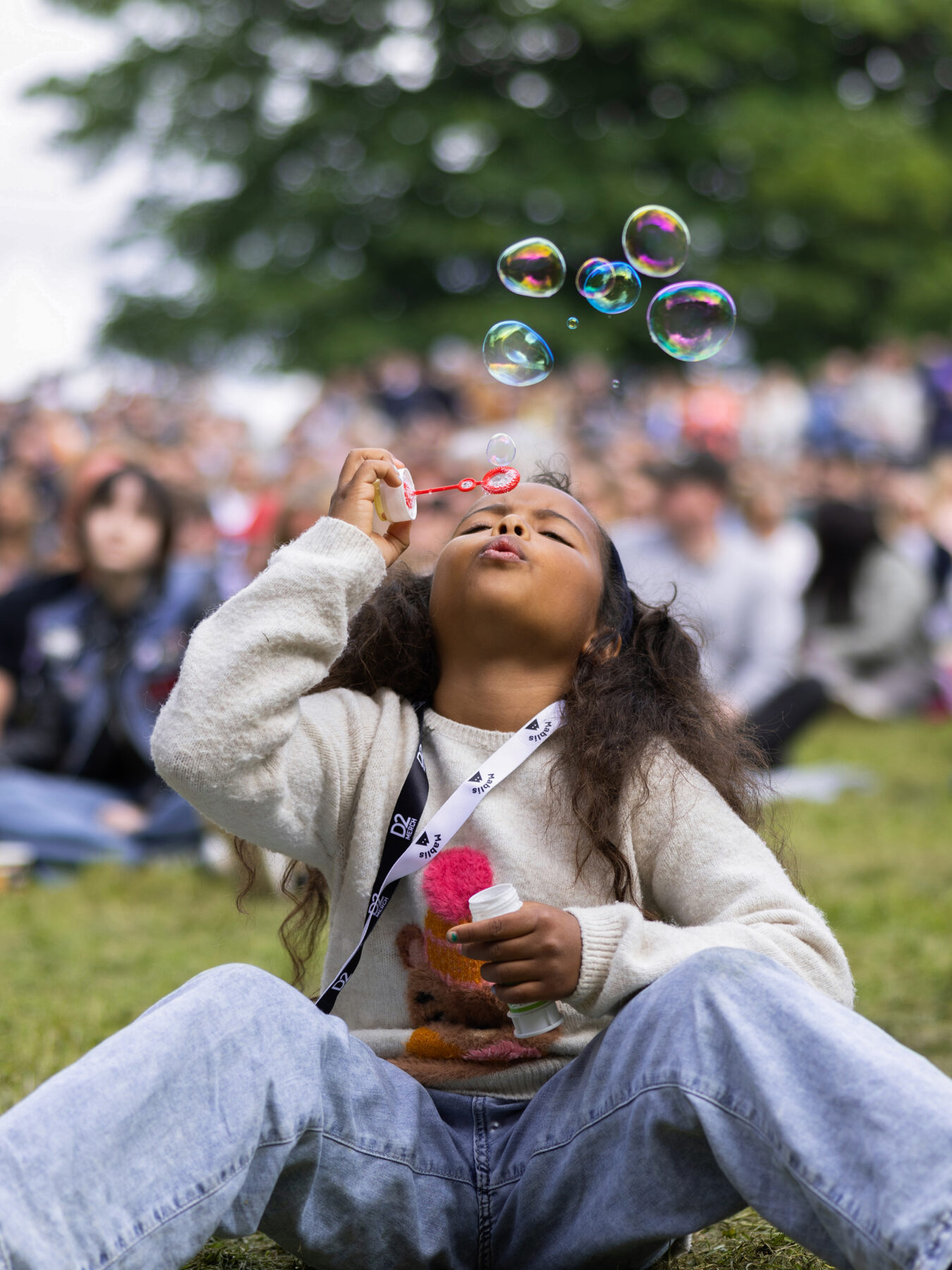 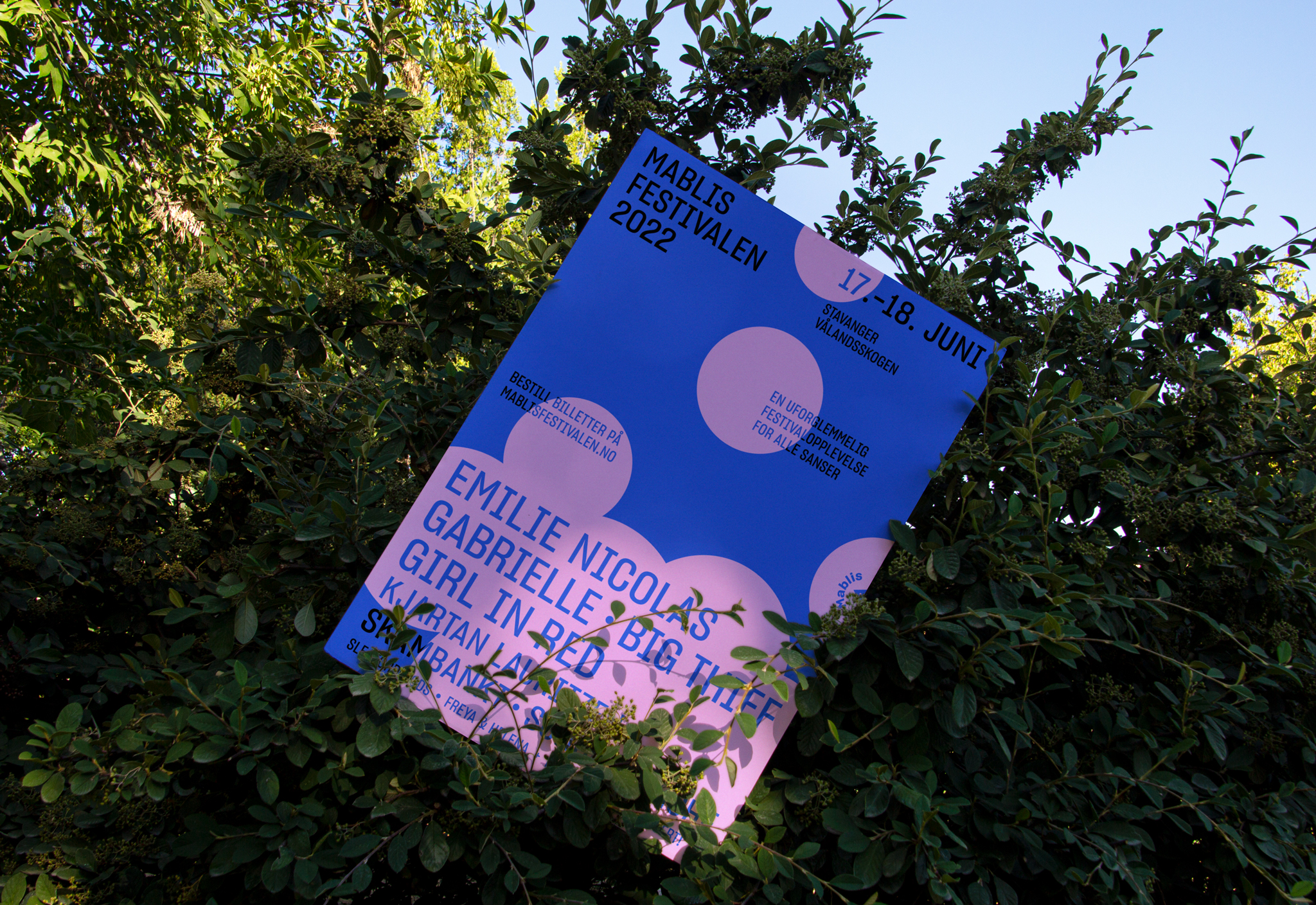 The animated marbles also remains of the idea of a crowd, when people move, dance and meet each other. 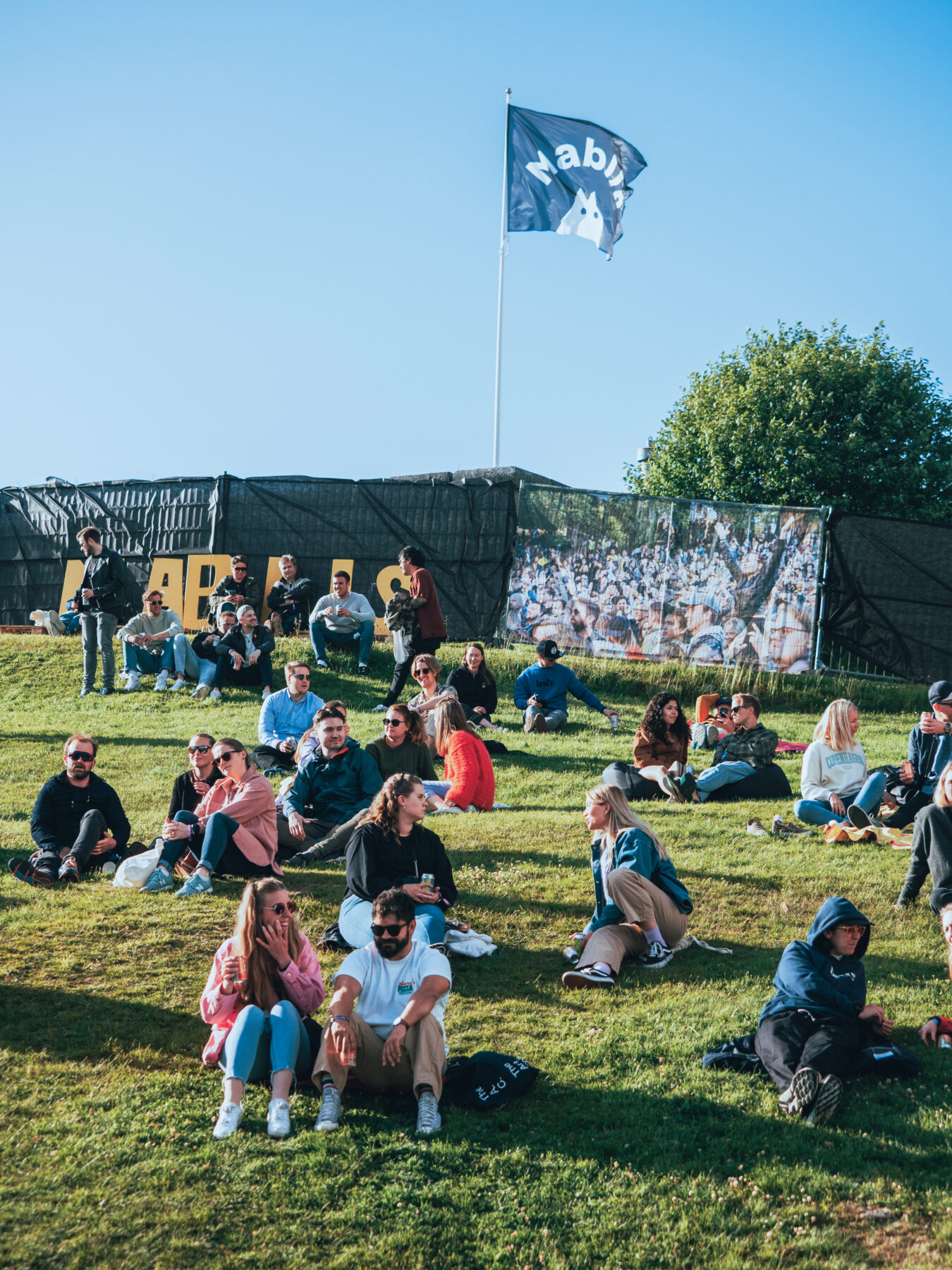 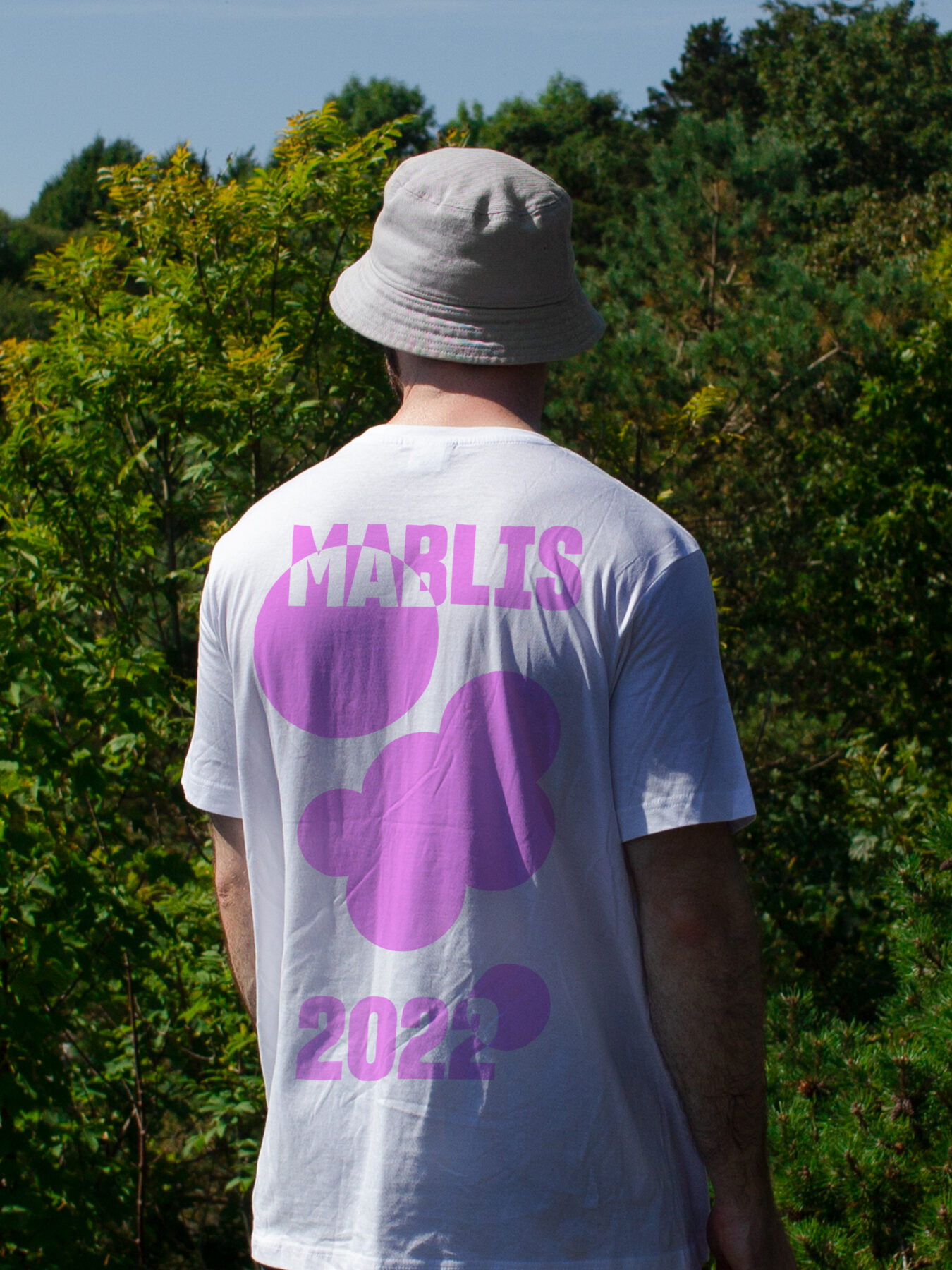 With Lervig, we created a special label for a beer that will be sell at the festival. 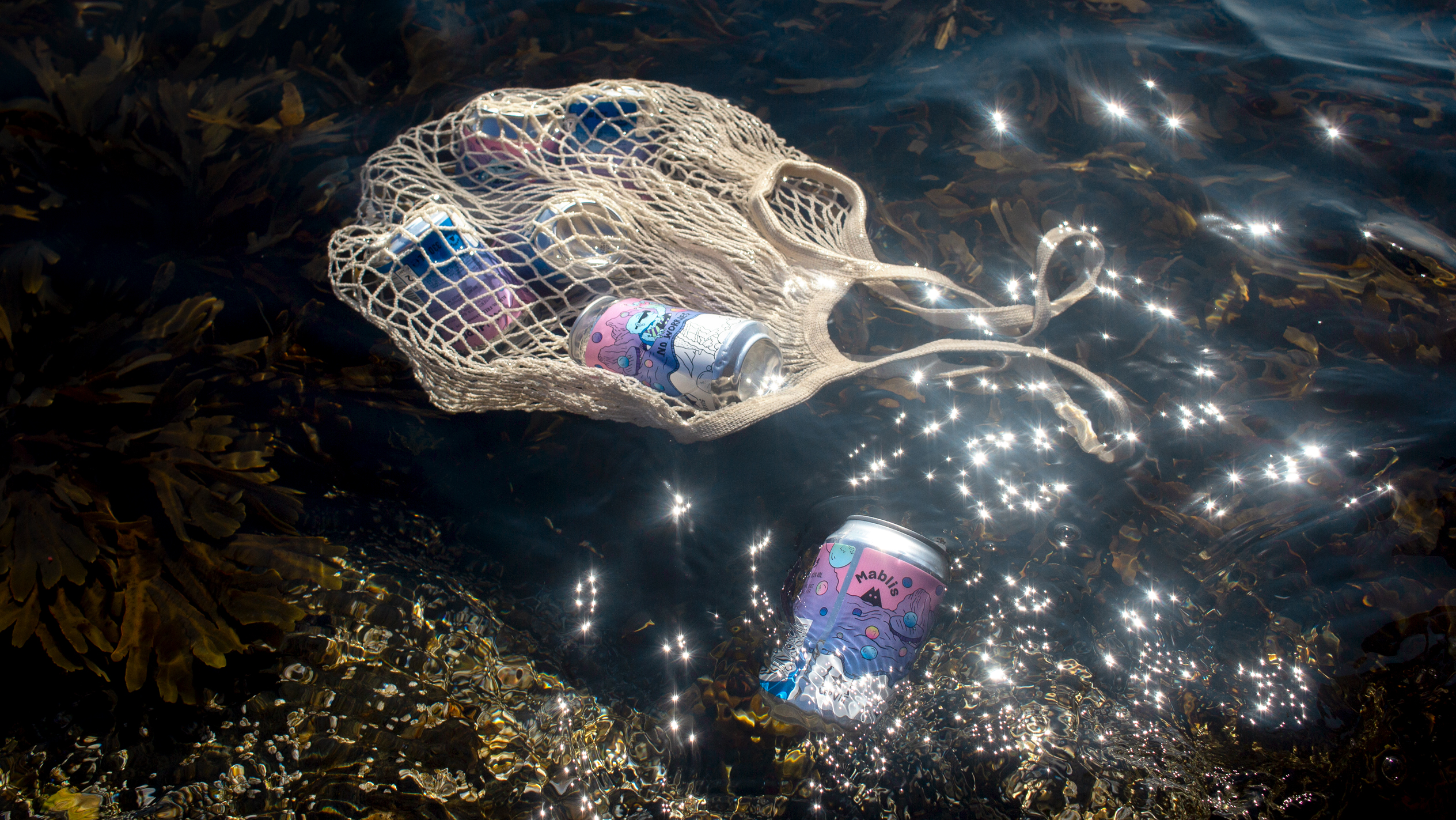 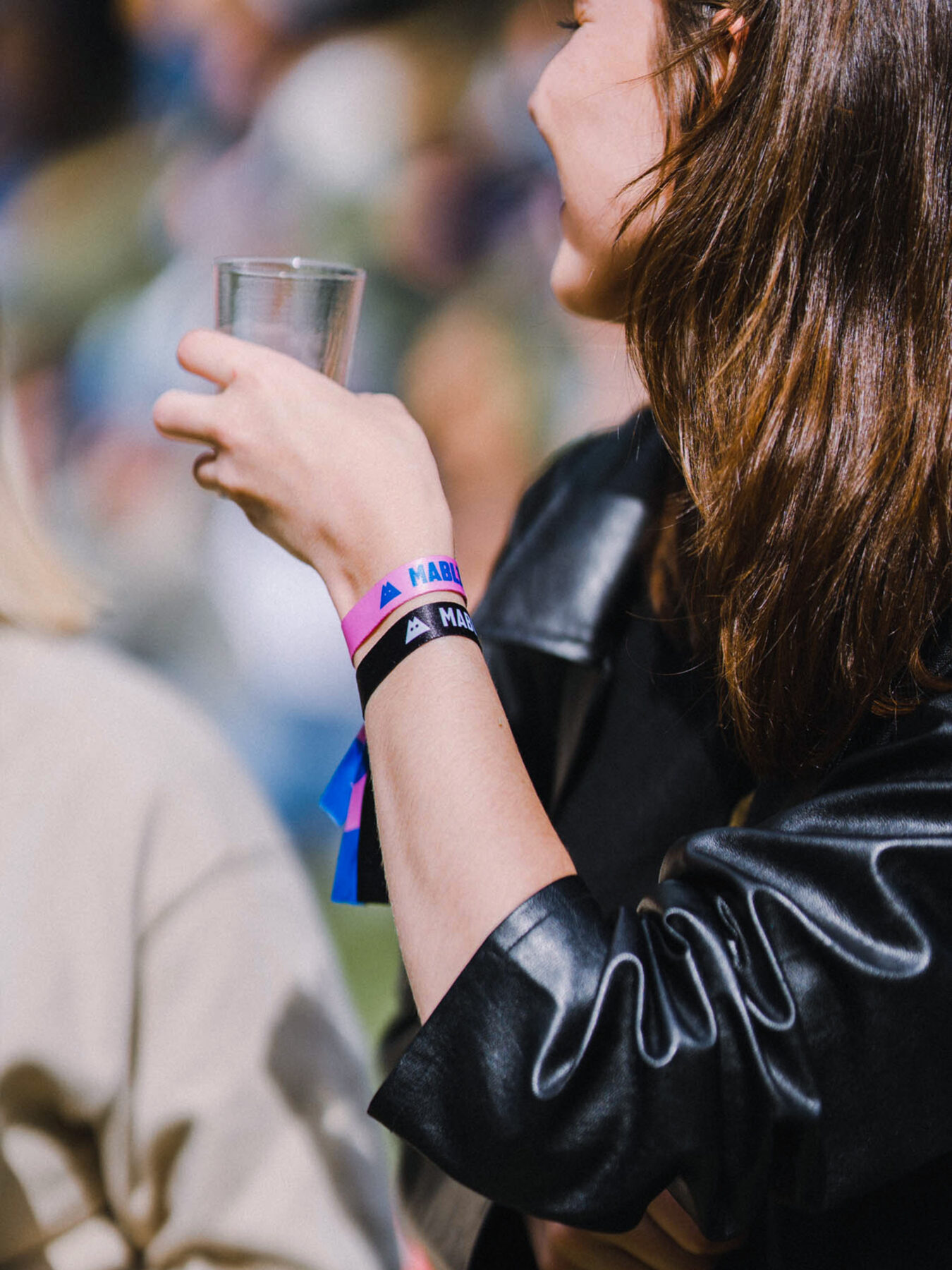 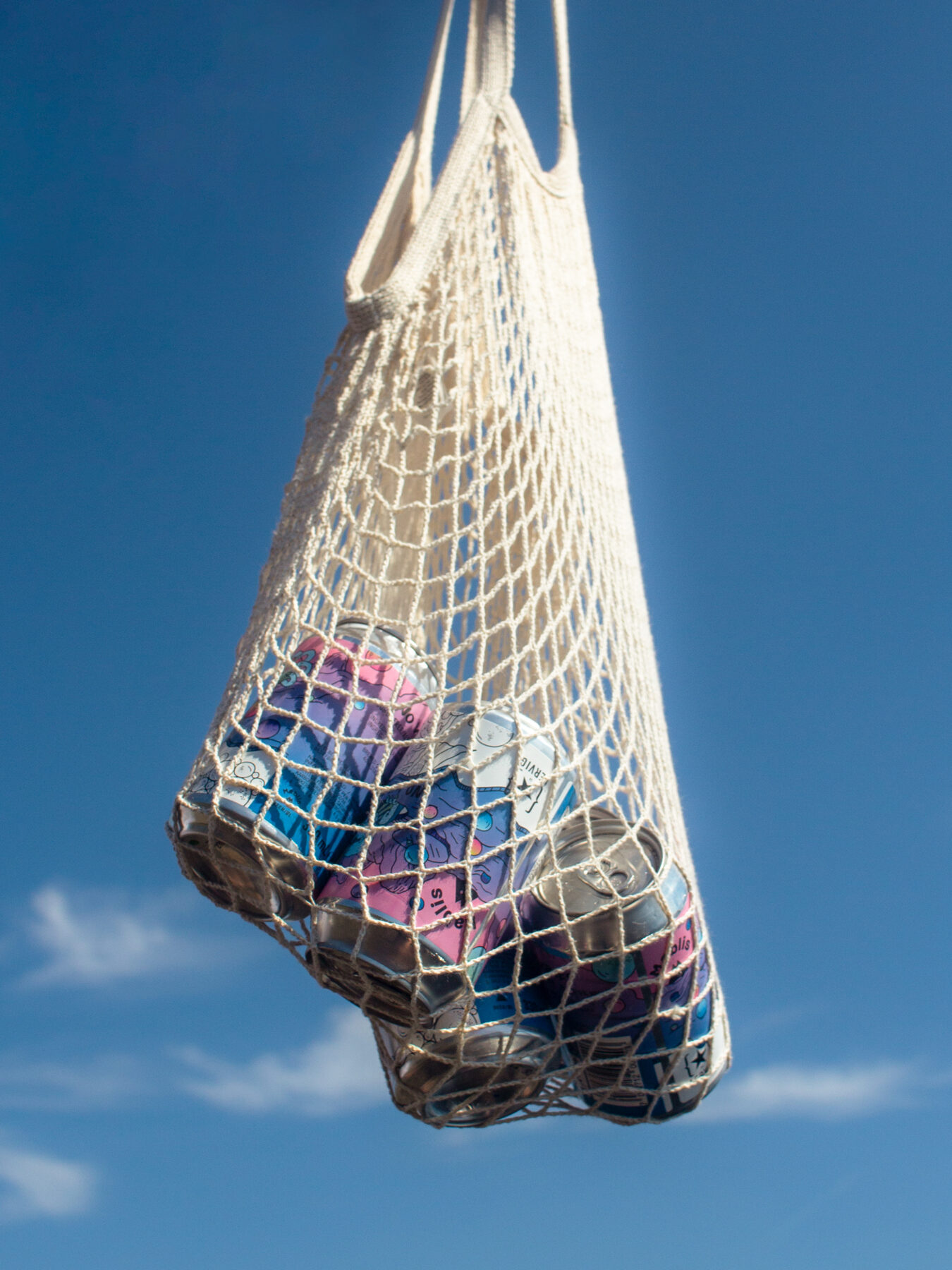 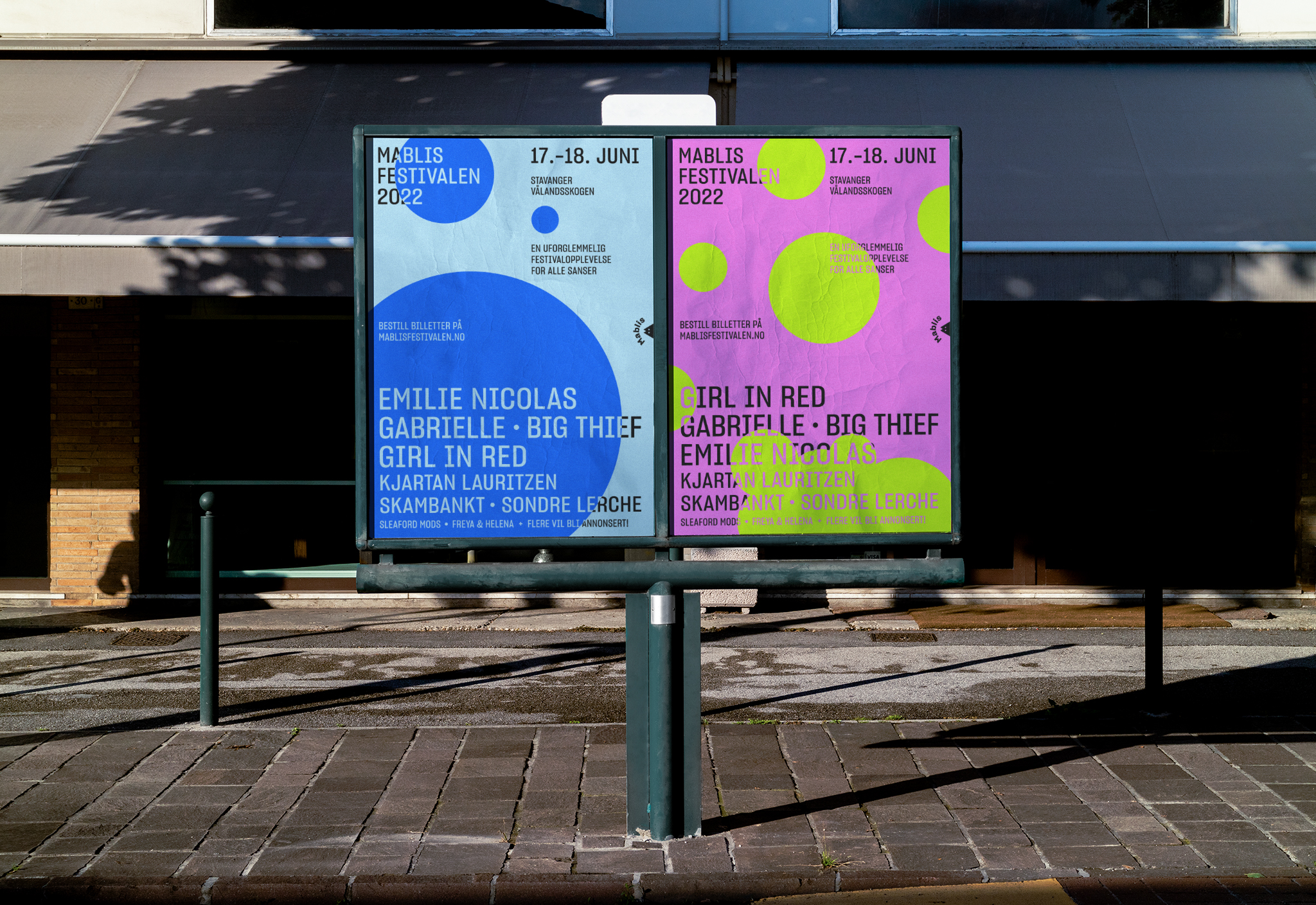 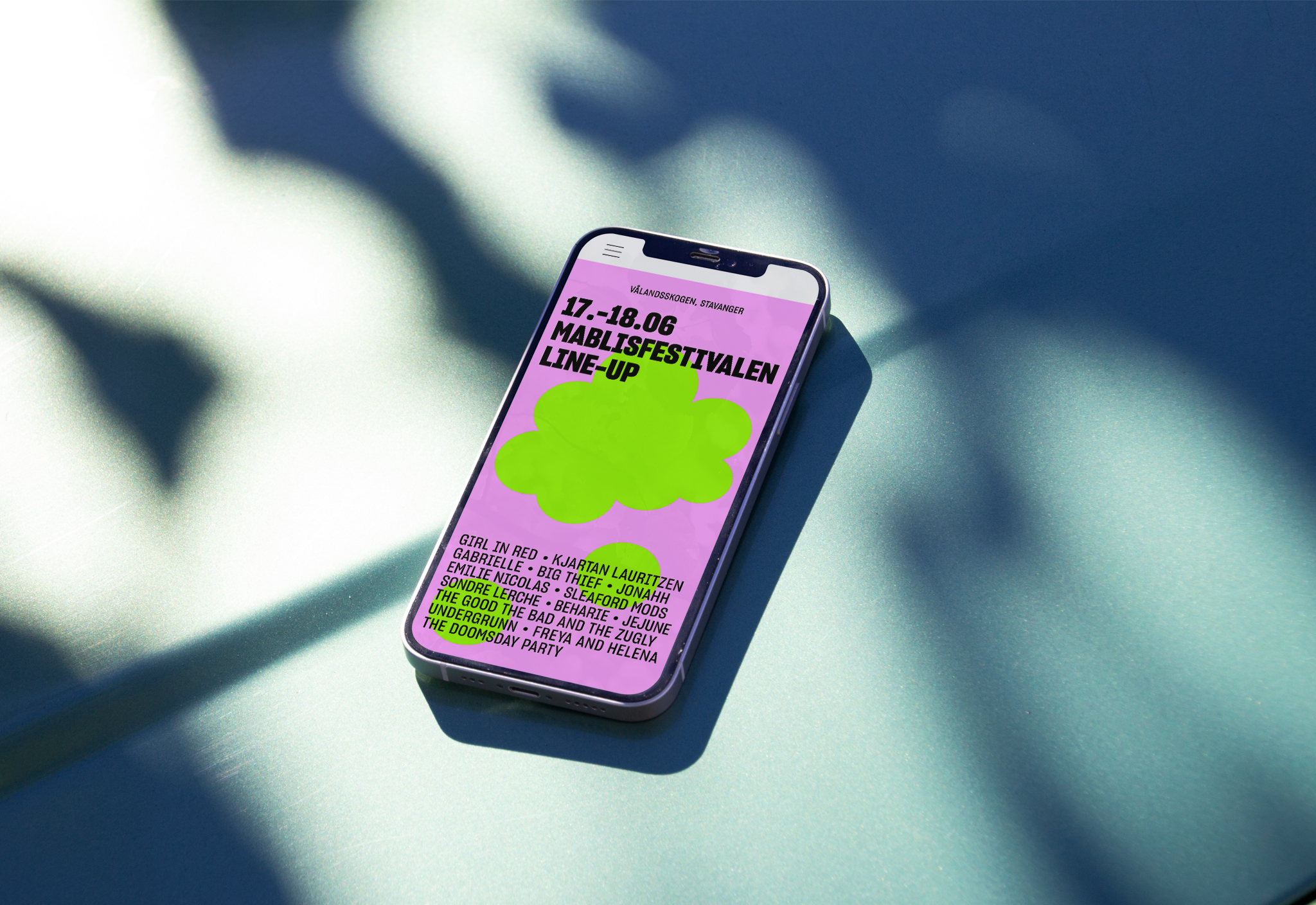